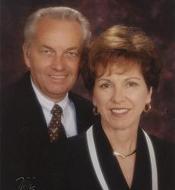 Thomas T. Huber was born in Cannelton, the son of the late Lee M. and Nellie Jones Huber. He attended St. Michael Elementary School and was a 1963 graduate of Cannelton High School. He is a 1966 graduate of the Kentucky School of Mortuary Science and became a licensed funeral director and embalmer in 1967 after serving a year of apprenticeship under his uncle, Ivo J. Huber. Tom has been active in many civic organizations, including Jaycees, Kiwanis, Economic Development, Perry County Extension Board, Perry County Community Foundation, Cannelton Housing Authority and the Knights of Columbus. He served two years as a district director with the Indiana Funeral Directors Association and served many years on the Regional Federal and also Tell City National Bank Board of Directors. Tom served as Perry County Coroner from 1988-1995. In 1966 he was united in marriage to the former Jane Peter, daughter of the late Edward and Elsie Holman Peter. Jane attended St. Paul Grade School and was a 1965 graduate of Tell City High School. She was employed in the accounting offices of Tell City Chair Company before marriage. After she and Tom purchased the funeral home in 1972, Jane became a partner with her husband in operating the business. The Hubers are members of St. Michael Catholic Church where they serve as Eucharistic ministers and on various committees. Jane is a member of the St. Ann Society, the Daughters of Isabella, has served five years on the SIRS Board of Directors and six years on the St. Michael Pastoral Council. 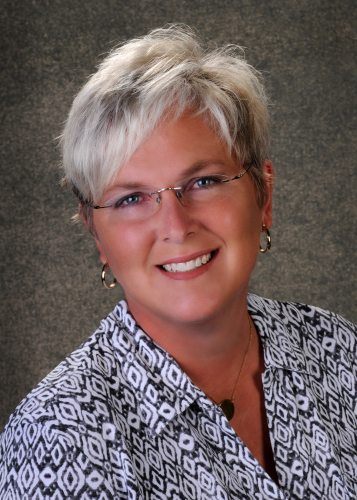 Julie Huber-Bishop is a 1989 graduate of Mid-America College of Funeral Service. Julie is a fourth generation funeral director and embalmer at Huber Funeral Home

She is a member of St. Michael Catholic Church where she serves as a lector, Eucharistic minister and catechist.

Julie is married to Jeff Bishop. They own East' s Refrigeration, Heating & Cooling where Julie takes care of the bookkeeping. Julie and Jeff are the parents of Elizabeth and Claire. Julie enjoys spending time with her family and being involved with her daughters' activities. 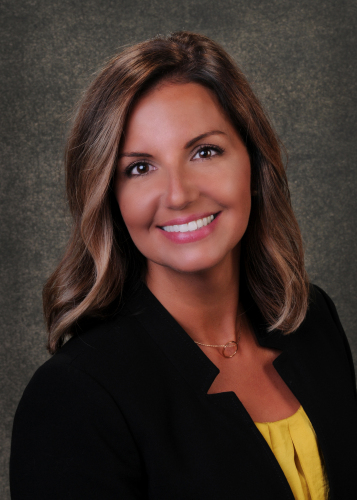 Jamie Lawson  is a 1994 graduate of Tell City High School and 1997 graduate of Mid-America College of Mortuary Science.  She is a funeral director/embalmer and partner at Huber Funeral Home.

Jamie is a member of St. Paul Catholic Church. She has two children, a son, Noah and daughter, Emerson. She enjoys attending her kids sporting events and St. Louis Cardinals baseball. 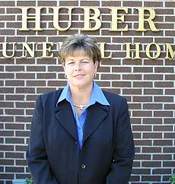 A native of Tell City, Kimberly, the preplanning counselor, is a 1977 graduate of Tell City High School and is the daughter of Ruby Koressel and the late Paul Koressel.

She is married to William D. Gunn and has three children, Brooke, Kara and Trent Gunn. Kimberly had worked in the banking industry for over 23 years prior to coming to Huber Funeral Home in March of 2000.

Kimberly is a member of St. Paul Catholic Church, an Associate Member of Epsilon Omega Chapter of Kappa Kappa Kappa , the Loyal Order Women of the Moose Chapter # 2052, Hoosier Heights Country Club and is licensed to engage in the business of insurance in the state of Indiana. 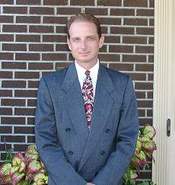 A native of Perry County, Pat is the son of the late Joyce Aldridge and William Richard. He is a 1984 graduate of Mid-America College of Funeral Service and holds funeral directors' licenses in Indiana and Kentucky and an Indiana life insurance license.

Pat and his wife Karen reside at the funeral home in Tell City and are active in the county 4-H program in several capacities. He has been employed at Hubers' since 1988 and served Perry County as deputy coroner from 1988 to 1995.